With Love And Squalor Giveaway 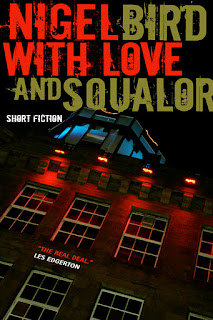 It's free today at Amazon UK and US.  This is what you'll get:

An Arm And A Leg

No Pain No Gain

first published at A Twist Of Noir 2011

put forward for the Pushcart Prize by Christopher Grant

first published at All Due Resepect 2011

included in the collection Beat On The Brat (and other stories)

first published in The Reader Magazine 2009

included in the collection Dirty Old Town (and other stories) 2011