One Man's Opinion: CONFESSIONS OF A HIT MAN by RICHARD GODWIN 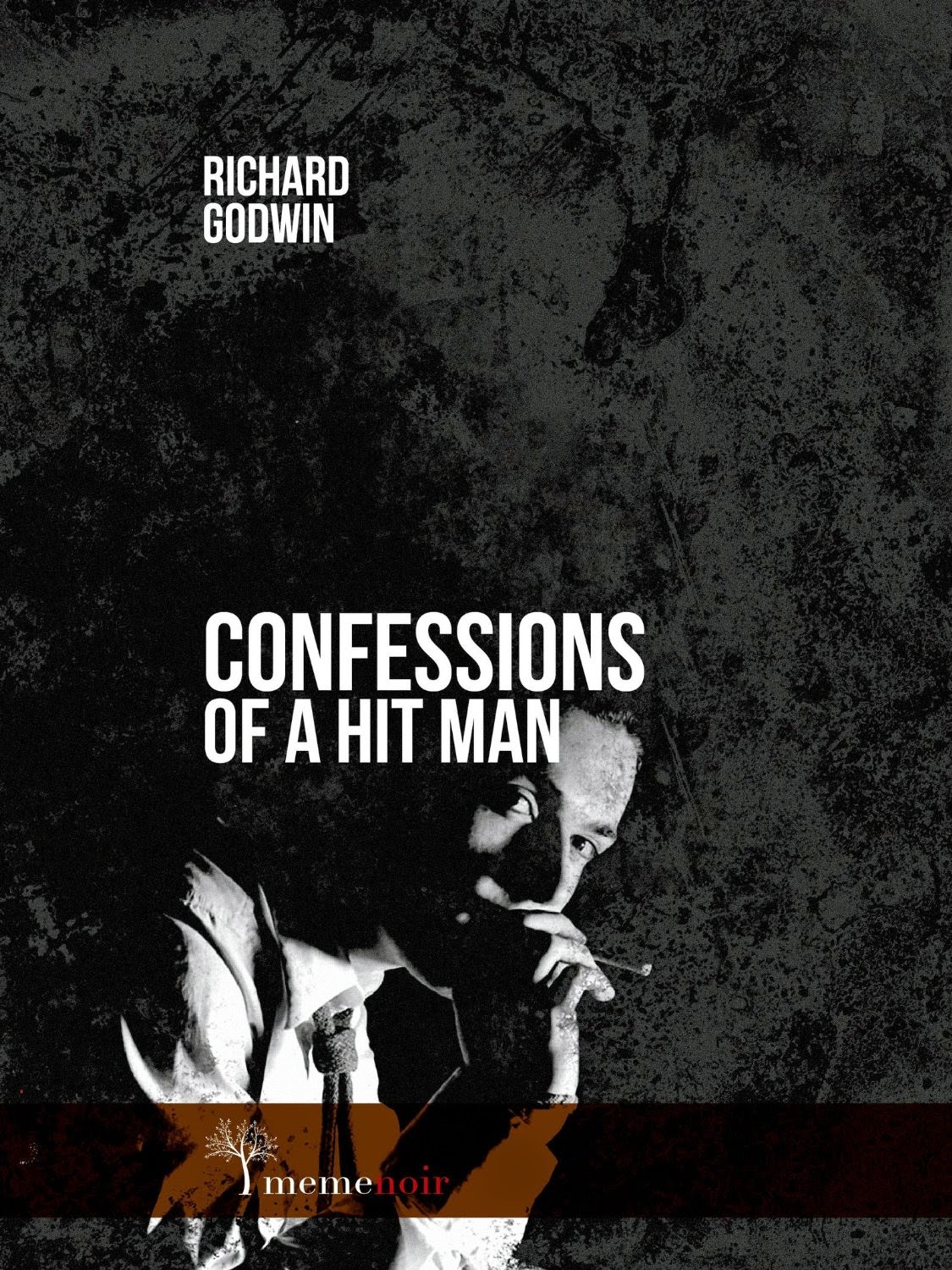 In the early stages of this book, I was reminded somewhat of Lawrence Block’s excellent Hit Man stories. Early doors, the formats are similar in that there are a series of hits to be carried out, each requiring their own subtleties of approach and method of dispatch.

Of course, Godwin’s imagination reaches parts many other authors would not reach in terms of the twists and the twisted and the early events deal with targets of increasingly sordid lives.
Jack, the Hit Man of the title, is an ex-service man who stumbles in to the world of the Sicilian mafia after a chance encounter on the island. His connection sets Jack up with a little work when he returns to London and Jack’s all too happy to find a way out of an existence where cash is short.

He’s good at the work, too. It’s not long before he’s setting out on private hits because his growing reputation has turned him into a sought-after professional.

One thing leads to another and he’s soon coaxed into a job of international significance. He’s to infiltrate and bring down an operation involving the smuggling of plutonium to Syria and feels the hand of the government holding his purse strings. The stakes are higher and the mission is hugely more complex and it’s this story that occupies most of the second half of the book.

I really enjoyed this. It’s well-written and has a slightly breezy style to it in the way the tale is told.
I did favour the shorter tales showing Jack’s early development to the later section of international intrigue. To my mind, the chapter-per-hit formula works very well and within them Godwin seemed to relish the challenges of creating new situations with a playful creativity. The ease at which he managed to allow me to accept the need for execution and to enjoy the killing of the victims has me asking questions of myself that reach fairly deeply. The early links to Sicily and to Italy are also particularly evocative.

The second section does have a slightly different tone. Due to the nature of the job at hand, an awful lot more is required in the set up and a little more patience is taken. Though it hangs together well, it came at the expense of some of that early pace and freshness. I suspect that this says more about my taste in fiction than about the book itself and imagine that thriller fans might well come to the opposite conclusion.

All in all, Confessions Of  A Hit Man is a fine and pleasing read. There’s darkness, humour and a fine sense of character and place to get you in the mood. Well worth checking out.
Posted by Nigel Bird at 12:05