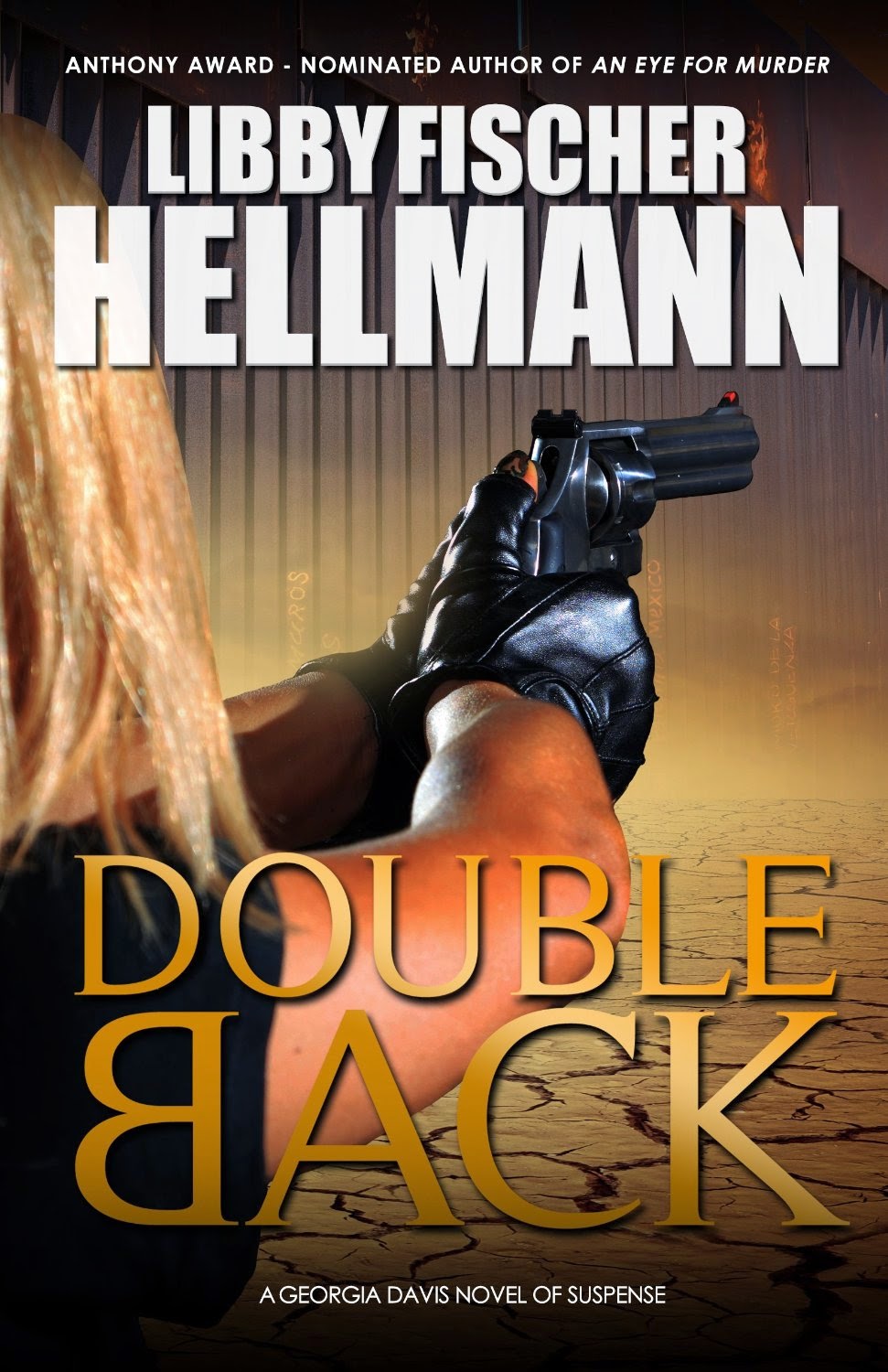 Doubleback is a soft-boiled detective novel that mixes gentle encounters with urgent action scenes to provide a well-rounded story.

Georgia Davis is sucked into a kidnapping case involving a young girl and overcomes her reluctance to investigate when a number of fatal accidents have more than a whiff of the sinister about them. As she probes, she collects the pieces of the puzzle she is looking to solve, each of them being bigger than the one before. She covers a whole range of dark goings on including those in the world of computers, banking, pirate security forces, drugs and immigration. That’s a lot of territory, but each step makes sense and the complexities of the issues are well-explained where necessary.

It’s a pleasing read with a satisfying ending and Georgia and her supporting cast were a pleasure to get to know.
Posted by Nigel Bird at 09:51