WHERE THE WILD THINGS WERE - the bird brothers are back 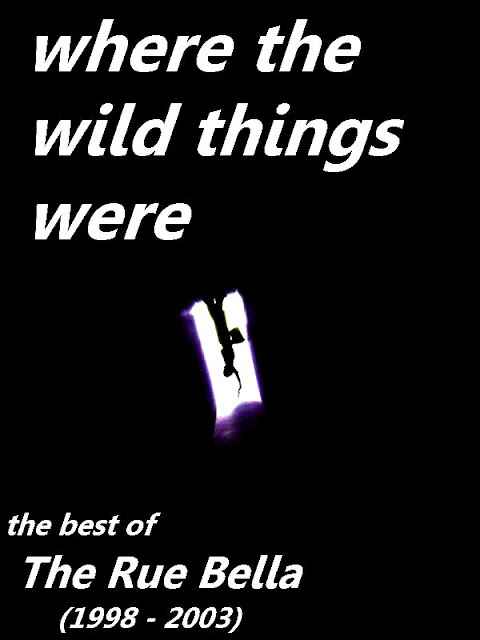 So then, where were we?


Oh, that's right... after producing eight volumes of 'The Rue Bella' collections, as well as three volumes by individual poets, both of us Bird brothers were pulled under by the demands of growing families compounded by the fatigue that sets in once you've put some serious miles on the small press poetry clock.


It's no exaggeration to say that things have changed enormously in the meantime in the world we left behind; where once there were hours spent building websites out of bits of twine and pritt-stick, and getting books published by printers who normally dealt with laminating curry-house menus because they were the cheapest - now there are all the benefits of a mature e-publishing world. No longer does visibilty depend on the cash-strapped poetry buyers in the high street, and lugging boxes of books from the backdoor of the printer's is a thing of the past.


Yes, there is a nostalgia that inevitably goes along with recalling those days, but there's also a sense of jubilation about the possibilities that have now opened up, allowing not just ourselves to produce this first 'best of' collection without breaking our backs, but also to those thousands of younger folk out there who might want to start up their own press. There's really nothing stopping you - and if you're reading this, now, wondering whether you should - then stop thinking and get doing. We may be a few years down the track and a few years none the wiser, but what time does allow you to appreciate is just how valuable certain endeavours really were in your younger days. For both of us The Rue Bella remains one of our proudest achievements - not just in the quality of the poetry (though it's gratifying to see just how much has, we think, stood the test of time so well), but because we simply did it and have the line of books on the shelves to prove it. Virtue, said Carols Williams, is in the effort. If Rue Bella were a piece of rock, those would be the words running all the way down the middle. We sincerely hope you think the effort was worth it. 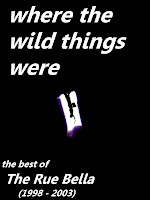 The cover for this collection comes, as so often in our earlier volumes, from the lens of our dear friend Greg Piggot.


The passage of time was never required to appreciate either his talent or his warm embrace of life . Here's to you, sir.
Posted by Nigel Bird at 12:00