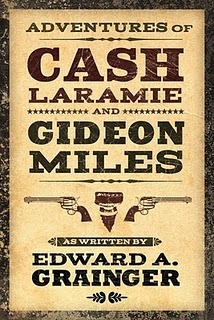 Before I get to today's interview, I'd like to pick up on a Tweet by Master Block.  He's onto a good thing here.  Are you?

LawrenceBlock Lawrence Block
Excuse me for a bit, tweeps. I just bought Adventures of Cash Laramie and I want to start reading it...
Great to see that even LB can spot a bargain.
OK.
Wait for the whistle...
Here's Heywood Gould.  Wow!
Why are you doing this interview?
To promote my new book The Serial Killer’s Daughter. 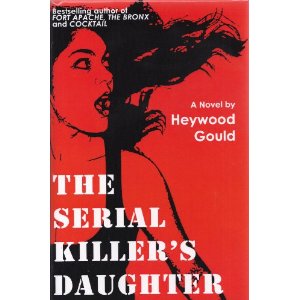 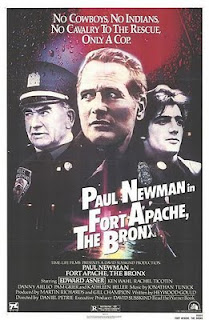 Everybody loves Cocktail now, but it was slammed so badly by the critics that I took to my bed for three days. I still meet people who say, “how could you destroy your own novel?” And I say, “what do you want me to do, send the fucking check back?”
One Good Cop was…
I think I get your drift. What’s your new book about?
A bitter writer  wreaking horrific vengeance on people who exploited him…
Is it autobiographical?
Of course not. What would give you that idea?
Any place we can get a drink around here?
You buying?
Posted by Nigel Bird at 17:08