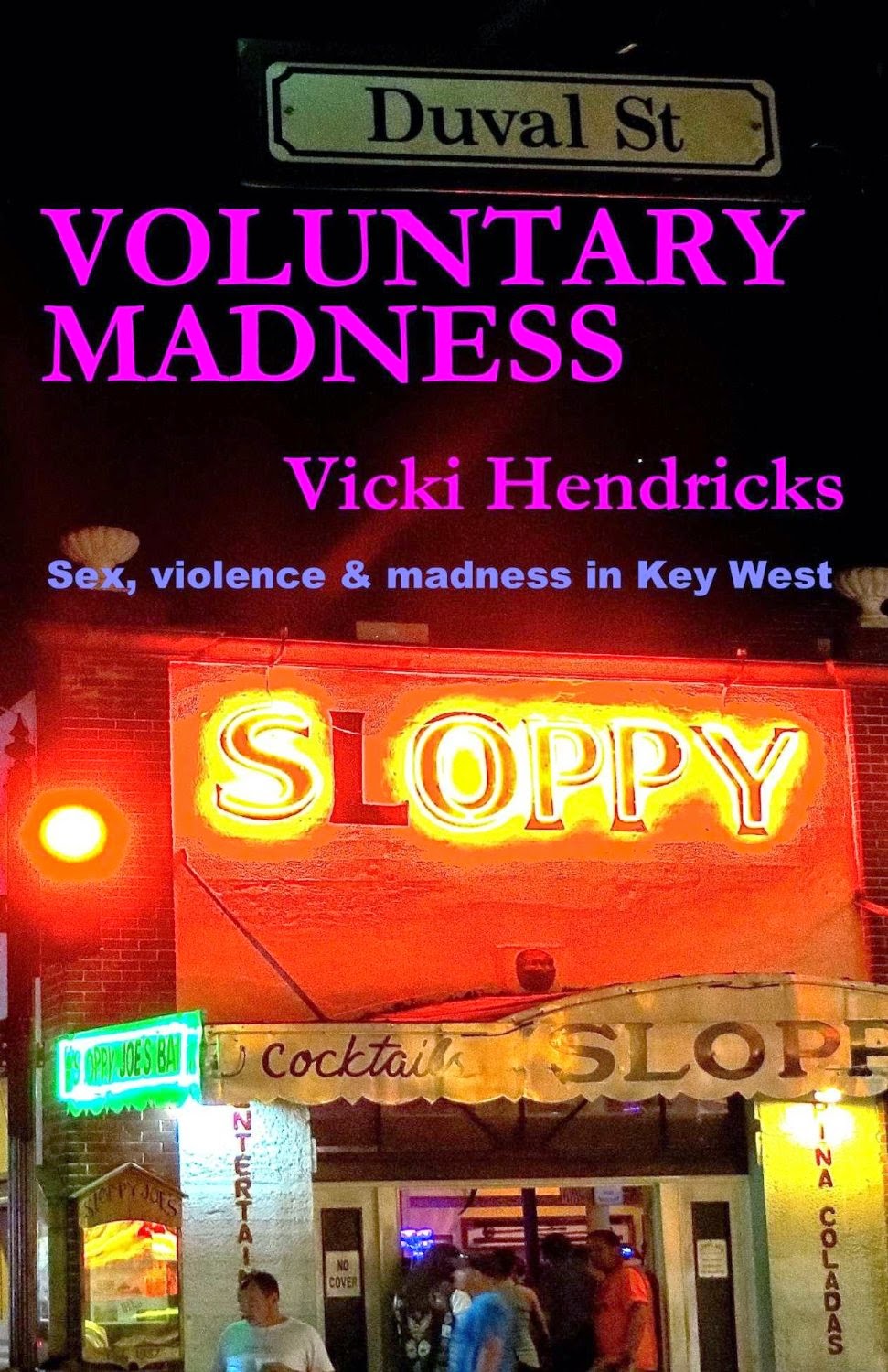 “Too bad my mother didn’t have a gun. I might have gotten to know her better.”

This one opens like a hurricane. Juliette’s a smoking a joint, idly playing with herself as she waits for a suitable victim to flash. Within a tiny space, the chaos of her early life and the darkness of her future are revealed. She’s hooked up with the love of her life, a diabetic alcoholic writer called Punch with whom she has a suicide pact. While they’re waiting for the date of their deaths, they’re supposed to be living life to the full, collecting stories for Punch’s novel. If she thinks it, she has to do it – that’s the rule. It’s like she’s a dice lady without the numbers.

In truth, the first chapter knocked me back onto my heels. I just wasn’t really ready to walk in on the situation. That disorientation was a feeling I really enjoyed and what I wanted was more.

As the early pages went by, I became a little worried that I might just be wandering through a series of interesting, well-written scenes that weren’t heading anywhere in particular. That sense soon disappeared as my emotional involvement grew quite sharply.

On one of their early adventures, the couple break into the Hemingway house at Key West and set to enjoying Hem’s space in every way they can. When a guard shows up and there’s an explosion of reflexive violence, Punch and Juliette worry that their crime will be uncovered.

Into her life walks a lesbian white witch called Isis. Isis brings a different kind of love to Juliette and adds a new dimension to the story. It allows Juliette’s vulnerability to come to the fore. In sharp contrast to Punch’s mean spells, Isis is full of warmth and concern. Crucial for me, it meant I no longer wanted the suicide pact to go ahead and shared Isis’s hope that there would be a way to get Juliette out of her way of thinking.

The criminal acts of Punch and Juliette become more intense. They’re exciting, tense and unsettling. As they work through their Bonnie and Clyde routine, the date of their death rushes at them (and rushed at me) at a startling pace. The end comes into view and even as the crash is about to happen, I had no idea how it was going to play out.

Voluntary Madness (US) was re-released last month by New Pulp Press.
Posted by Nigel Bird at 11:31