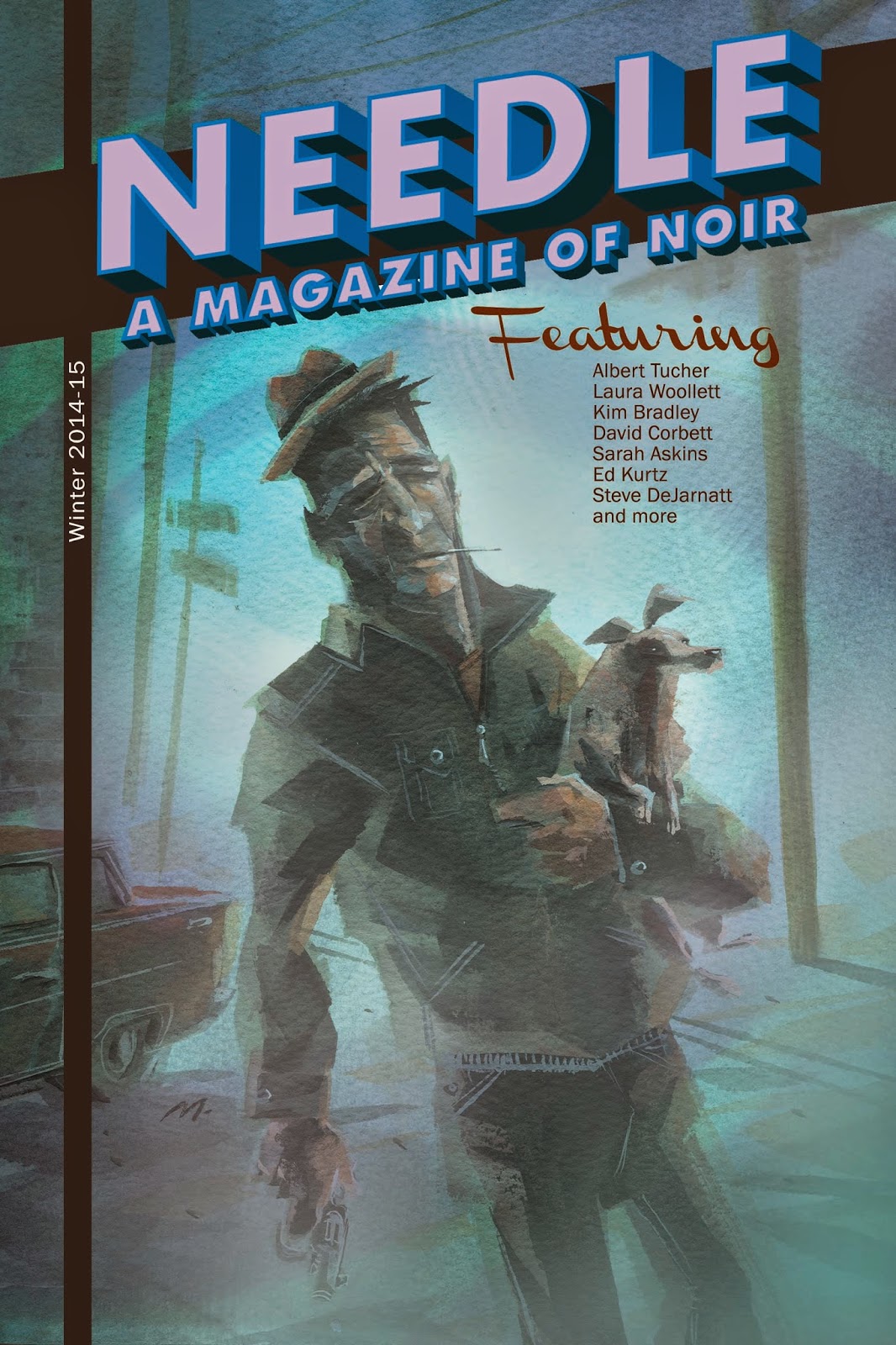 Having turned 50 and made it over the line for another year, the coinciding drives to shake things up have come together to suggest alteration.

I’m not sure what those alterations are going to be exactly, but I can feel them. Mostly they consider time to be a wonderful asset and the wasting of it a crime. They way I spend it isn’t entirely of my choosing. My teaching job has to stay because my writing income falls way short. My children need me around, albeit in a less intense form. The house needs cleaning and maintaining. I need to write and to find time to rest.

Among the many other uses of my time, I’d say that the internet takes up a huge amount of what’s left (and even eats into the other things I should or could be doing). It’s not that I do exciting things when I surf, it’s more that I find some kind of comfort in my browsing. I feel the need to do less of it and the blog is going to change because of that. I’m intending to do a monthly update, starting today, that encompasses things that might be of interest to others, particularly in the world of writing and fiction. I’ll throw in other aspects of life as they seem important. If you enjoy it, stick around. If not, point your board in another direction.

I’ve already posted a review of Steve Finbow’s Down Among The Dead and would urge you to take a look at it. The immediacy of the story and the way a simple life is gnawed away at by an unforgiving past makes this intense and powerful. The book’s as long as it has to be to tell the story and I loved it.

Next came Hugh C Rae’s The Shooting Gallery. This one’s published by 280 Steps, a resurrection from days gone by. The book came as something of a revelation and I’ve clearly been missing something in my choice of reading material in the past. It opens with the body of a young man being dumped at a bleakly set hospital in a small Scottish town. Superintendent McCaig and a team of police officers set about identifying the curious issues surrounding the case, one that is complicated by the victim’s connections to society and to local heroin suppliers. We get to see the story unfold from many angles as Rae uses his characters to enlighten. Each perspective is outlined in broad detail and also exposes the personal landscapes of those involved. This novel is a slow burn. Rae describes moods and scenes in great detail and chooses similes and imagery like a natural (He blobbed out the paint until the air bubbles told him it was all gone, then tossed the gnarled tube over his shoulder like a peasant appeasing the devil with a pinch of salt). One the one hand, this is a page-turner of sorts, on the other it’s a book to be savoured. The only downside to this one relates to the errors – some odd words appear from time-to-time and an issue with the occasional lack of opening speech marks was slightly disconcerting. I’ve already stocked up on a couple of other books by Mr Rae and look forward to taking them on later this year.

Then came a collection of crime novella’s called Russian Roulette: The Konstantin Files by Keith Nixon. This one’s a collection of novellas that work around two main characters, the cool, collected and lethal Russian Konstantin and a sympathetic dominatrix, Fidelity Brown. Konstantin washes up in Margate to lie low and has nothing to lose. He encounters a local gang and deals with them in a quick and brutal fashion. They didn’t stand a chance. Konstantin becomes involved with the lowlife of the local drug-scene and wipes it up with the ease with which a cleaner might mop a floor. Konstantin’s life becomes complicated by the arrival of Fidelity Brown into her life. She needs help in dealing with some financial problems with the local colour. Fortunately for her, and in spite of a sense of caring about nothing, Konstantin takes a shine to her that will see her protected and delving into some of the more complicated issues of her younger days. It’s a hard-hitting collection that will offer plenty to fans of urban crime, dark humour and huge KGB agents who are practically indestructible. My favourites, by some way, were the openers and these alone are well worth the price of entry. Publisher Caffeine Nights promise ‘fiction aimed at the heart and the head...’ and with Russian Roulette they come close to hitting the bull's eye. 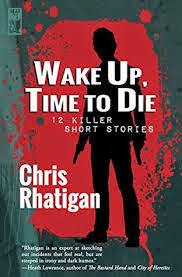 Chris Rhatigan’s Wake Up Time To Die was published recently by Beat To A Pulp. It’s a collection of stories that have been seen before in many fine places and it makes a lot of sense to bring them together. I read this over the Christmas period and found it to be a real antidote to the sense of over-consumption and indulgence. The opener had me doing double-takes just to make sure I was getting it right. It’s about a man who covets his neighbour’s everything and finds himself taking it all over only to find that protecting his new found success will drive him insane. Story two sees our protagonist walk out on a good thing and decide upon a life of crime that ends with unexpected consequences. Next we’re in the company of Bill Gates (the Bill Gates) as he sets off to rob a local store to get his kicks and encounters a very unusual policeman. Next I was reminded of Gregor Samsa when Rhatigan’s character woke to find a gunman at the end of his bed, the gunman intending to follow his victim around all day. And so on. I found each tale to be unsettling, political, refreshingly honest in terms of the writers’ motivations, superbly written and perfectly rounded off. I reckon you should read it.

A couple of great tracks for you.

The first is by Billie Marten called Ribbon. This young lady has a hauntingly beautiful voice and it needs to be shared. I hope (and believe) that we’ll all be hearing a lot more from her in 2015 and beyond.

Next, a band that tickle me, The Saint Gillbillies. I can’t find the track I’d hoped to as I’m not sure it’s out yet, so here’s a filler. A very cool interpretation of The Message.

Well, Southsiders is out there and ready to be read. There’s some love for it and there’s been quite a lot of faint praise. However others see it, I’m very proud of it. I’ll be working on the edits to the sequel as soon as I get them and will be starting work on #3 in the series very soon. It’s nice to enter a new year with a couple of things to get immediately involved in on the writing front.

Talking of writing, there’s a new issue of Needle Magazine (as in a magazine of noir). It features a story that was co-written by Chris Rhatigan and I and I hope you’ll consider picking up a copy as it’s always a thing of beauty out and in.

For my 50th birthday, I was treated to a day out at the Lyceum, Edinburgh to see an adaptation of The BFG. This one was adapted by David Wood and directed by Andrew Panton and I loved it. It’s done for now, but I’ll be hoping they return with something next year because I’d be more than happy to make these guys part of an annual event.

And that’s about it.