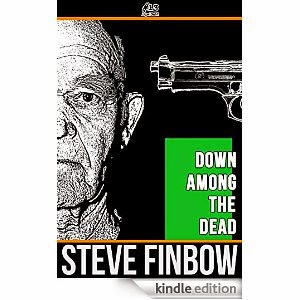 Down Among The Dead is now available for pre-order.
Posted by Nigel Bird at 17:32