One Man's Opinion: A CASE OF NOIR by PAUL D BRAZILL 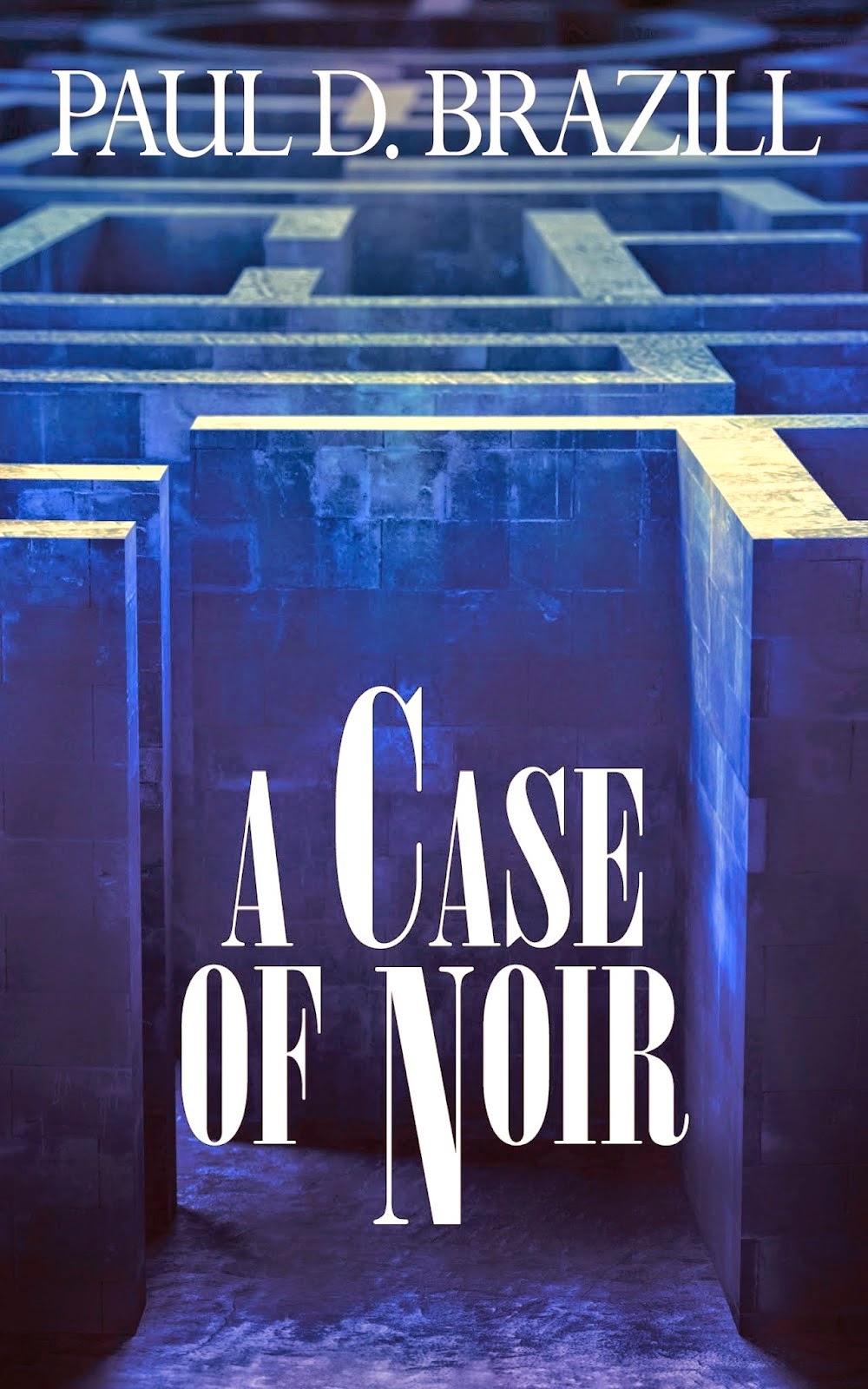 “What would you say to a bottle of Tinto de Verano?”


If you like your fiction hard-boiled then A Case Of Noir is a book for you. The above example of sharp dialogue is just one a thousand examples of crackling, punchy prose that weave through this book like a spider on speed. The quips are so very well handled and serve many purposes – they colour the characters, add zing, focus images and bring humour by the Sam Spade-load.


The atmosphere is hot and pregnant with lust (‘Lena was a heat-seeking missile and I was the target.') and disaffection, with lowlife and alcohol, with apathy and action  and has a soundtrack that would make a nice little compilation.


Follow Luke Case (the eponymous anti-hero) as he trawls from one sordid experience to another. While you there, you can also discover how killing really is and how it’s nothing like it is on the TV. You’ll get to know parts of Europe that you may never have visited and, if you’ve been there, you’re unlikely to have seen them in this light:
Red Esperanto (Warsaw)
Death On A Hot Afternoon (Madrid)
The Kelly Affair (Granada)
The Big Rain (Toulouse)
One Of Those Days In England (Cambridge)


Refreshingly straight and unpretentious stuff that brings a new zing to an old favourite.
Really, what's not to like?